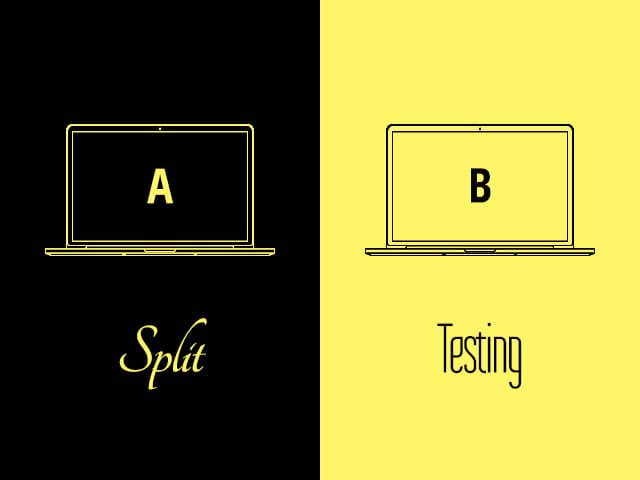 Delayed response advertisements are used to build a brand, product, and service awareness and remind the prospect of the existence of a service or product.

They don’t have methods to key (track) the prospects, and the ad’s most valued action generally requires the prospect to make an effort greater than the one required in direct response ads, like for instance making a telephone call, or writing an email.

Delayed response ads must rely upon their power to captivate or awe the prospect so as to lodge themselves high in the prospect’s memory stack, so the prospect will remember the ad and act as soon as possible.

I don’t know much about their arguments, but whatever they propose as justifications for rejecting advertising I have a real counter-argument.

That counter-argument is this, advertising works for the uplifting and betterment of the potential buyer, and the techniques that ads use, to be agreeable to the target, aren’t actual manipulation.

Advertisements are just a conveyance to help the potential buyer be open to what the advertisement has to say. Ads are a way to persuade the prospects to try the solution to their problems or the fulfillment of their needs that they are seeking.

Advertisements that introduce a new concept of product or service, that need to inform the prospects and/or create a need that isn’t already present

Advertising that competes with already established brands, products, and services. These ads need to convince the prospect why to choose the offer instead of a competitor’s alternative.

Brief, understated advertisements that take for granted the power of the advertising brand. Their objective is to remind the prospect of the existence of a product or service.

The list below enumerates most of the traditional, mass advertisement types.

Transit Out-of-Home are advertisements placed in movable things, persons, and transportation stations. By their nature, most of them are delayed response types of advertisements.

These digital advertisement types reach their target audience through the internet. The greater quantity of these types of ads is direct response advertisements.

What started with simple banner and text ads, then skyscrapers and variations of the shape of the banner idea, has evolved into a barrage of dozens of different species of advertisements.

They don’t just look different, their radical difference from each other is the difference in the delivery mechanisms provided by the advertising software technology.

There are newer technologies like, omnichannel, and DOOH that may be controversial for detractors of advertising in general and for those that care about their privacy.

Come what it may, the programmatic advertising industry has demonstrated a fierce hunger for growth. As long as the user continues trusting and considering the publisher and its advertisements, only the sky is the limit in the capacity for innovation in the search of catering better to the customer’s needs.

If you have consideration for the publisher you don’t like or use any ad blockers that would prevent the publisher from earning revenue in exchange for your consumption of his or her content.

These types of online advertisements in the list below are digital direct response advertising types that are classified by their cost structure. Advertising parties pay only when there is a change in the metric that defines them.

The advertiser pays the publisher when prospects perform a predefined action.

The sponsor pays the publisher when prospects click on a link.

The advertiser pays the publisher when leads engage in the activity desired by the advertiser.

The sponsor pays the channel serving the ads after the page hosting the ad reaches a certain quantity of impressions (page views).

The advertiser pays the publisher each time a qualified lead enters the advertiser’s sales funnel.

Similar to CPI, the sponsor pays the publisher when a determined metric reaches a million.

Each social network on the list below has, on average, half a dozen different types of social media advertisements.

Other Digital Types of Advertisements

Out-of-home advertising tech that streamlines not just the processes by which advertisers and publishers purchase ads, but also how these ads are delivered in the time and place that they are most likely to be effective and persuade the prospect to act on them.

That the following types of advertisement are content-based means that their copy is considerably longer than the one in standard ad formats. They don’t look like advertisements, and in a way they aren’t. Yet, all of these content types can be leveraged to communicate an advertising message.

Press releases want to be news, in a sense they are, but ultimately they’re a specific type of advertising that’s used generally for launches or grand openings of products or services. Press releases attempt to cover a wide range of channels all at once.

If you’re bootstrapping and don’t have money for paid public relations tactics, like releasing a press release, don’t think that you can’t get your press release out there with an investment of only time and writing.

There are paid and free ways to circulate a press release through:

Not using paid distribution may not get you the result that you seek with a press release, to get journalists interested in your story. Still, if you do it for the backlinks, it makes sense to publish press releases.

A press kit is generally a package of several or more promotional contents with at least one sourced media. It’s for journalists to use and spread the brand or company around.

The content could be a take on the press release content format. For instance, a press kit may include one page with the story of the company and at the bottom of the content a little blurb and link to the company’s website.

The digital magalog, as an evolution of print publicity booklets, is a clear example of how copywriting adapts itself to the realities of the market.

Even if the magalog is something that looks like a product of the publishing world, it is a great example of the capacity of copywriting for conveying a persuasive headspace that connects to and influences the target audience.

A digital magalog is an all-encompassing sample of content that a copywriter with minimal publishing skills can assemble without actually becoming a publisher or editor.

You can purchase a cheap web hosting subscription that allows you to host more than one or several sites. You don’t need top-notch hosting services, since your mini-site is going to be either a single static page or just a few (half a dozen or so) pages with short content.

You should also buy one domain name with the keywords of the product for each mini-site.

Then you create static mini-sites for each of your products or services. You can do this with a CMS if you are particular about SEO, but you can achieve good results with website builder services, or even with static site generators.

The trick is keeping it simple. Each of these mini-sites should have from one to half a dozen pages. One of those pages must be a squeeze page to sell your product. The squeeze page can be long, but the idea is to make the mini-site with a squeeze page, plus a few pages of short content, and then move to the next mini-site.

If you are serious about this form of advertising, do it with cheap hosting but using a CMS, and don’t bother using free services. Deployment time is going to be shorter, and you are going to have much more squeeze page customization options and SEO maneuverability if you do it this way instead of using a free hosting service like Tumblr, Blogger, or Wix.