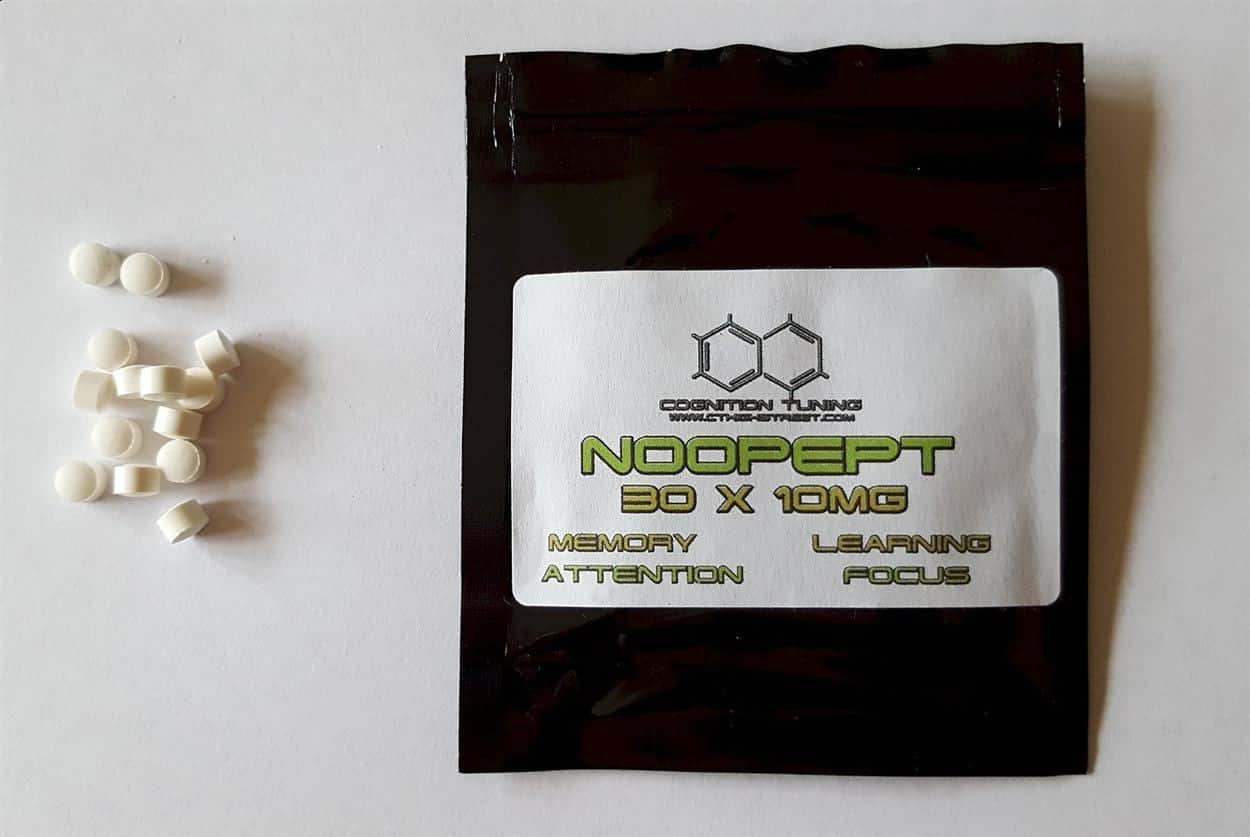 I have been taking nootropics constantly for six years now. In this nootropics case study I will share my personal experience with nootropics and how they helped me. I will tell what made me take them, in which combinations and in which dosages I took them.

After that, I will analyze each of them separately. At the end of the article, I will share my thoughts and how I think they can be taken moderately.

You will notice that modafinil and armodafinil are included in the stacks, but I haven’t included them in the individual analyses. That’s because finils are a big subject that I will touch in a separate case study wholly devoted to them

Somewhere around 2005 or 2006, I was given as a present one month of an American-made pre-built stack. It was like ten different pills per day, but it was so long ago that I can’t remember what it featured, its brand or anything. Just that a month of doses came in a ginormous box.

Back then, nootropics weren’t as popular as they are now, so I kind of forgot about them. Fast forward 8-9 years later, in 2014, after I had an episode of benzo abuse lasting five months in 2013, I was at a very low point in health.

The recovery from that wasn’t easy and I returned to noots as a way to cope with the withdrawal symptoms.

I got nootropics in a couple of ways, pharmacies, and internet suppliers.

When I started, my objective was to stave off the incapacitating symptoms of withdrawal from benzos.

When I cured of the withdrawal syndrome, in late 2016, the objective became to be able to do highly intellectual work without falling prey to fatigue. Mental work takes a better diet than mechanical, repetitive work.

The brain demands a higher gear at the cognitive level and more food at the physical because it’s the muscle of the body that consumes the most nutrients.

I would use nootropics as long as necessary while organizing my diet and schedule until I could replicate the level of energy they give with only pure, natural foodstuffs.

The first challenge I faced was the restrictive and unregulated way they were treated in the city I began taking them.

I would say when I started 25% of the available choice was hard to purchase due to prescription requirements and today it’s like 35%-40% of the offer is restricted and hard to purchase without hassle.

For me, it was okay for every day. I took 400mg of sulbutiamine or two 200mg pills, and about 50mg of noopept, spread into five microdoses of 10mg each after each meal.

Sometimes I took one pill of sulbutiamine after waking up, and the other after seven or so hours awake. On other days I took two pills with breakfast.

After one month taking this stack, sometimes I felt I was starting to become tired, but it was not all the time.

Great first stack for me. In any case, mental and physical tiredness went away every time I took the noopept microdoses.

Okay for every day, but I started to notice that the months I took this stack, which wasn’t more than two, I was more dehydrated than normal.

Aniracetam + noopept were okay but I guess of all the stacks I tried this was the less effective of all. I shone in my work after meals when I took the noopept microdoses, but most of the time after about ninety minutes fatigue began to threaten me.

Kind of not enough, but too excessive if adding the sulbutiamine.

Nice, but too excessive. One secret to creating a great stack hast to be using the more reduced dosages the more different substances are added to a stack.
Some of the days using this combination it hit me so hard that I lost hours of sleep. It wasn’t that I had insomnia.

It was that my body seemed to need less sleep, and I awake an hour and a half, one hour or three-quarters of an hour earlier than my regular waking-up time.

I sleep for eight to ten hours naturally. When I was taking this stack I had stretches of very poor sleep. Generally of six, but sometimes less than six, hours.

The vitamins, I didn’t take them all the time every day. I took one type every day. While I was taking A, D, C, and a Bs complex.
I also took the less heavy version of the multivitamin brand I take when not taking specific single-vitamin pills or drops. The one I might have indulged upon and one that’s dangerous to do so was vitamin D.

This stack wasn’t excessive, and it has a high potential of giving continuous all day long body strength, stamina, and mental freshness. But once my circadian rhythm began to turn in, it was difficult to keep awake.

Because with this stack I began falling asleep earlier than my regular time, and because I still awoke naturally at my regular time, I’d say that this one extracted all my daily reserves of energy writing, a job that is around seventy percent mental and thirty percent physical.

Sulbutiamine is a vitamin B analog that crosses the blood-brain barrier. It was discovered by the Japanese when trying to develop a better type of thiamine and, during WWII, as an alternative to amphetamines.

It can do away with tiredness, fatigue, and stress. For stress, it was way more potent than the other remedies I used to adapt to stress. Like Ginseng or Ashwagandha.

I stacked sulbutiamine with ginseng and a multivitamin. That was quite a powerful perk-me-up. Sometimes, when I added coffee to the mix, I felt it was just too much, and started contemplating quitting the black stuff.

Sulbutiamine was good for a while, but after some time, I searched for other nootropics to be able to rotate them and not be all the time taking the same ones.

Noopept is a peptide analog to piracetam synthesized in Russia in 1996.

It’s a neuroprotective, and a cognitive enhancer. It’s 1500 times more potent than aniracetam and piracetam. Because of that, it’s taken in micro-doses of 10mg, at least three times a day.

I find Noopept great for postprandial sleep, the sluggishness one feels after eating a big meal. I used to take a dose after breakfast, lunch, and dinner. It’s supposed to aid with memory, and it did help me in that sense.

It must be taken with some source of choline. When I took fish oil capsules, I did it for the noopept.

One can help the noopept with synthetic choline, but for someone like me, who eats a lot of eggs (I reached 28 egg whites a week at my best), not even the fish oil pills are required to have enough choline.

I was interested in Aniracetam as soon as I read about it. When I learned that it’s a cognitive enhancer and memory enhancer, and, on top of that, an anxiolytic, I knew I had to try it.

For me, it’s difficult to describe Aniracetam’s effect. I’d say that it was something halfway between sulbutiamine and noopept, not in intensity, but in moxy and ignition of motivation and productivity for me.

Still, after one month taking 750mg of aniracetam per day, I discontinued it because it had an unwanted dehydration side-effect in me, similar to the one I got when taking creatine. 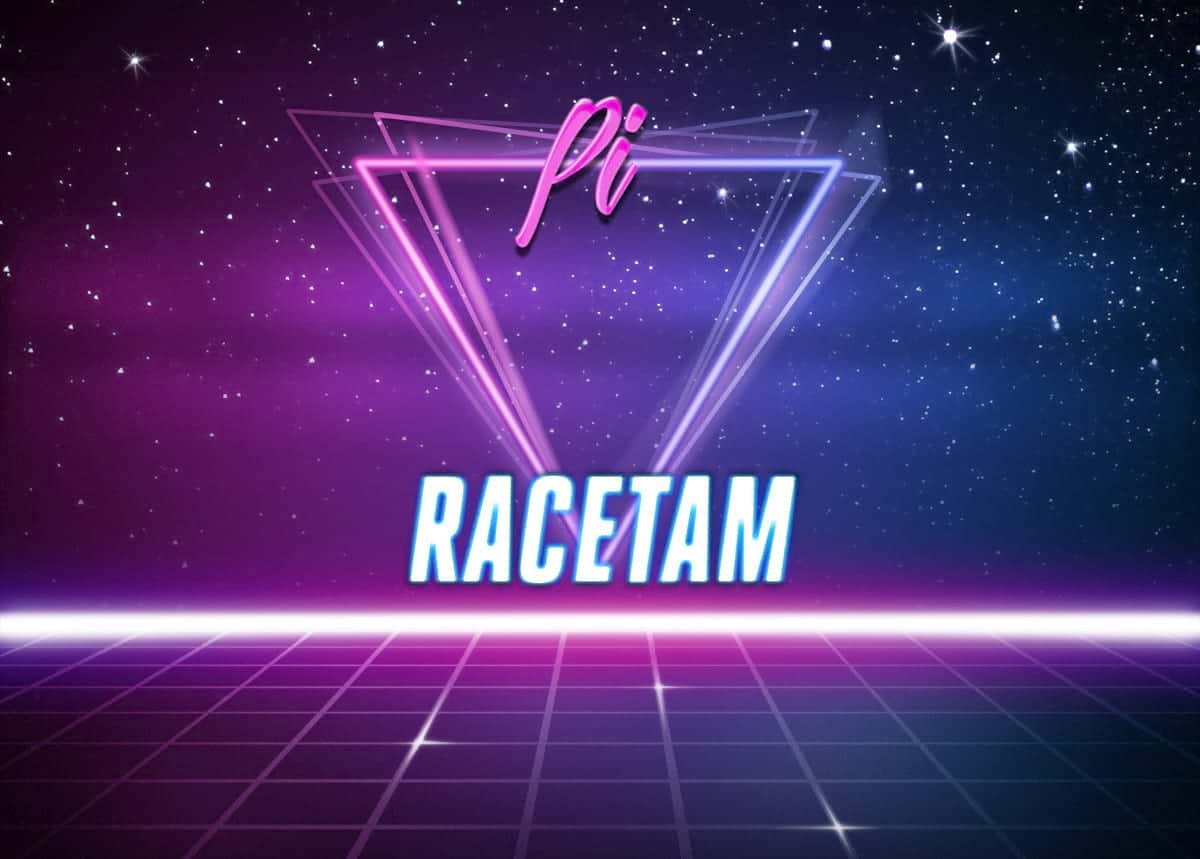 Piracetam is an active nootropic use to treat cortical myoclonus disorders and attention and cognitive deficits. Where I took it, it needs a prescription.

The box listed some warnings chief among them the alteration it produces in the blood coagulation process of the body.

It has three frequent adverse reactions: tremors, weight gain, and nervousness and they can affect one in then persons.

The piracetam I took came in a blister of twenty 1200mg pills or thirty doses. The first ten days are build up taking the whole pill. After that just 600mg, or half pill, every day.

It’s difficult for me to compare it with aniracetam, even if they’re related. I guess it worked better than aniracetam with me because even taking half a pill made me feel better than taking an entire aniracetam pill.

While I took the stacks I listed above ginseng was pretty much of a wild card. Sometimes I took it, but not always.

The reason was that, I used to not take anything on weekends and, when I still felt the effects of the substances on Saturday and Sunday, when I wasn’t taking them, it felt kind of wrong, and I decided I wasn’t supplementing correctly.

By then I had incorporated finils, and it was too much for me.

From there I searched for an idea on how to rotate them and not become saturated but also not to lose my energy streak.

Sulbutiamine: 200mg to 400mg every day, every other week

Noopept: around five doses per day, but four days off every two months

I think an approach like this rotation is the best, kudos to you if you decide to design one like it. Don’t forget to let your physician know about it.