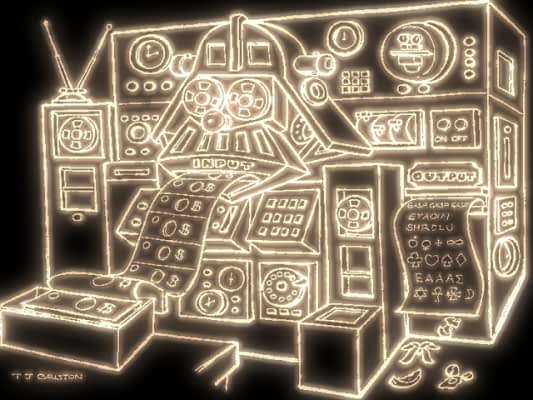 Among the best direct response books, there is this book by Benjamin Suarez. Its subtitle is “How to Escape the American Rat Race”. That subtitle fits it because it’s a complete guide on how to take responsibility for your life and start a business.

It’s exhaustive in that sense. It explains the parts of a business and then advises on how to approach each of the processes.

The book is eight chapters plus two additional sections at the end. A memoirs book and a summary book.

It begins with book one and book 2. Book one has a crash course on the “7 Steps” system, a myths-busting chapter, and a chapter on the terminology of the rest of the book.

The claims in the foreword are wild:

The bulk of this notorious book among the best direct response books of all time is the system properly. I think this is a book for someone who wants to build a business and has never studied anything on that subject.

A little business knowledge helps, but it’s not required. When this book came out, it must have been a holy grail for the self-made crowd.

It teaches how to build a business starting with basic things, like the first steps involved in creating a business. Obviously, it has some sections that redeem as one of the greatest direct response books of all time.

Overall, this book has more information on the product, marketing, and advertising sides of a business.

Still, a substantial portion of the content deals with the other parts, like capital, law, testing, management, public relations, and production.

I was directed to this book because others recommended it as a good book for copywriters. I wasn't disappointed. It has extensive information on how to run a direct response business.

This book is richly illustrated, it has all kinds of graphics. The graphic I used for this review is one of the cartoonish pictures it has.

It has the templates of the worksheets and forms Suarez recommends using in one’s business.

Not only that, but it also has a lot of clippings. Especially on the topic of its clippings, I think that in some passages Suarez overdid it. I mean, there are some clippings that, in the version I read, were barely readable.

Even if the book is exhaustive, and copywriting is not the only subject touched in it, I think it’s highly valuable for copywriters.

While not so much about direct response, this book has a lot of data to take in. Ben Suarez shares case studies of the business he ran and some of them were businesses that copywriters are likely to want to know about because the essential mechanics are still applicable today.

I loved the chapter that deals with a set of essential literature every copywriter, advertiser, marketer, and salesman should read.

That part is a dossier on chapter three, called Old Masters. It has sections on eight masters of promotion:

Where Does This Book Stand in the Pantheon of Direct Response Books?

It’s a great book, but sadly enough, there are large chunks of it that aren’t as relevant anymore as they were when the book was published. It’s hard to find and Amazon doesn’t have any copy. Yet, its direct response sections are still of value for the contemporary copywriter.

But don’t despair! Ben Suarez wrote 7 Steps To Freedom II in 1995. This one is still available. I haven’t read it but I guess it’s an update of the obsolete parts of the first one.