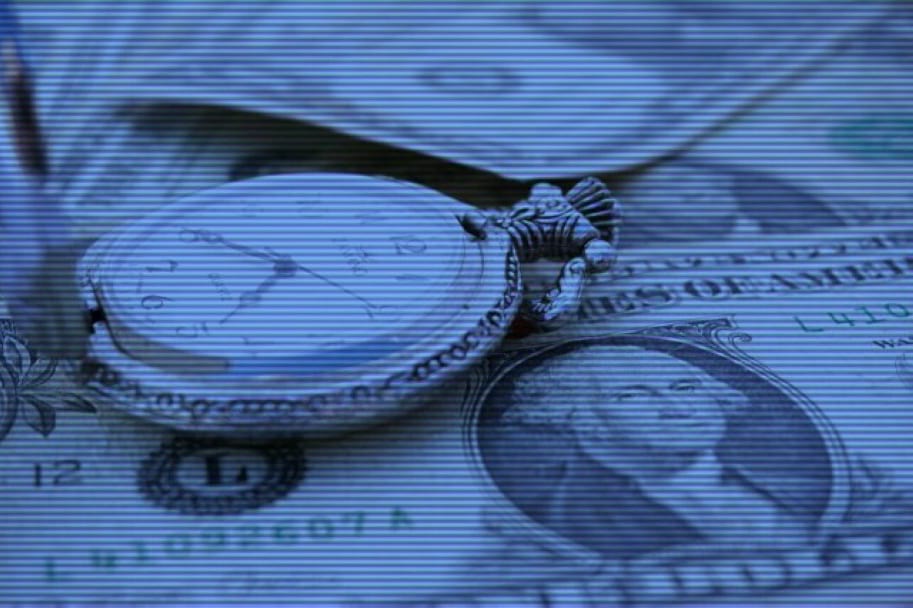 Entrepreneurship is a loaded, powerful word that, excepting business school, is seldom spoken at school.

Why I, virtually never, heard that word uttered in school is no mystery. School conditions you to be a cog in the machinery at best, or a useful idiot in the worst case, instead of someone that thinks for oneself and aims at self-sufficiency.

The “formative” part of education is just drilling into your head that you have to be a co-dependant, meek cog in the machinery.

The hard truth is that, at the end of the day, entrepreneurship can be seen as a technology, a business technology, but tech nonetheless.

It’s common knowledge that whatever technological things you learn at school are 4+ years behind what’s happening right now in the markets.

Even if you go through the sweat, tears, and blood of going through college, the title is not going to guarantee anything. In some industries, college degrees are even seen as a joke.

I’m not saying you can’t be successful based solely on what you learn through the effort and whatever amount of time it takes you to get a degree.

I’m just saying that for some, going through the official channel of education to succeed as entrepreneurs, formal education becomes more of a sidetracking embarrassment that would be more beneficial not to pursue.

I tried to keep this objective, but I’m very opinionated on this subject and it wouldn’t be honest if I don’t tell you what I think deep inside.

I think that if you feel you can succeed as a businessman/businesswoman without a formal career path, you’re probably better off becoming a self-made person.

It certainly does, and that’s why I’m not going to concentrate on specifics about entrepreneurship in any given industry. I may be giving examples in this or that line of business, yes. But what you’ll find here is rather generic entrepreneurship topics that interest entry-level, non-college-educated would-be entrepreneurs.

Hopefully, my journey of self-made man apprenticeship will benefit you. I think it was precious how I go into business because now that I think of it, I was in a situation that many may encounter.

I simply wanted to be a minimalistic entrepreneur, without having a lot of stuff to attend to. I just wanted to publish a service, be called to perform it, do my job, invoice the customer, and get paid.

It sounds very easy in the brochure, but that approach got me nowhere. From my failures up to now what I’ve learned is it requires a lot of effort, but of the mental kind.

I learned that you need a ruthless capacity for deferred gratification and you also need to put all selfish inner chatter because if you talk with yourself instead of a focused, planning approach you're going to end up asking yourself to make concessions and you’ll approve those concessions.

I’m talking about failing to follow through with the commitments of self-education and work you demand from yourself, with the consequent distortion of your business’ performance, and the stunted educational growth that would confirm the official version on seld-made-manship education being slower than structured, out-of-date classic education.

You may aim at simply creating a store, club, place to eat, or similar small and medium scale business, when you aim at creating a national or even international franchise, things get hairy and you, a budding entrepreneur, can feel overwhelmed very fast.

Please note that I wrote to feel overwhelmed and not become overwhelmed. That’s because if you haven’t prepared for that first day doing business, then your overwhelming feelings are nothing but an imagination.

If you know your stuff, you know that the truth of an outstanding company is not just the grade of customer response you’ll accrue, or the capital you’ll be able to gather to fuel it, but also the people that will work for it and the vision you had.

An especial mention goes for the hard work you did put into it to make it become a real business entity, along with your commitment to the customers' needs and problems to solve that you did create your product or service for, and the other persons working for the outfit, including the investors’ money.

Education is a must, and if one is going to be the founder of a company that has plans of scaling up and someday even becoming a publicly traded corporation, a serious self-making season in your life is in order.

Not to follow expected patterns, doesn’t mean you must open your business unprepared.

My humble offering is sharing with you my approach at a self-educated plan of study towards covering all that must be considered when one aims at creating not just a mom-and-pops mortar store, a nightclub, or a humble thing like that, but a national and further down the road international empire, be it industrial, digital, or whatever.

It was proven that an advantage of formal education, beyond the value it has for the system, I mean the value for the student, is that constrained to the time-frames of the courses and career paths, the student is forced to be fast.

In other words, what was proven was that the formally educated learn much faster than the self-educated.

Still, for me, it’s a situation that keeps on lacking the real value of learning. It may sound too alien to say this, but the schematic, impersonal approach of formal education always felt like something very unnatural for me.

Counterintuitively, with my never caring about college education except for a season of curiosity about state film school, I find myself much more interested in things of which you must resort to academia to find information about, than maybe many that graduated (that just did it because it was what it was expected from them and snug in a life of conformism) would never do.

Because of that, why not unmask the esoterics of what takes to build a business empire, instead of believing that it is as simple as the correct college education and the good luck of securing a loyal customer base and capital to grow? 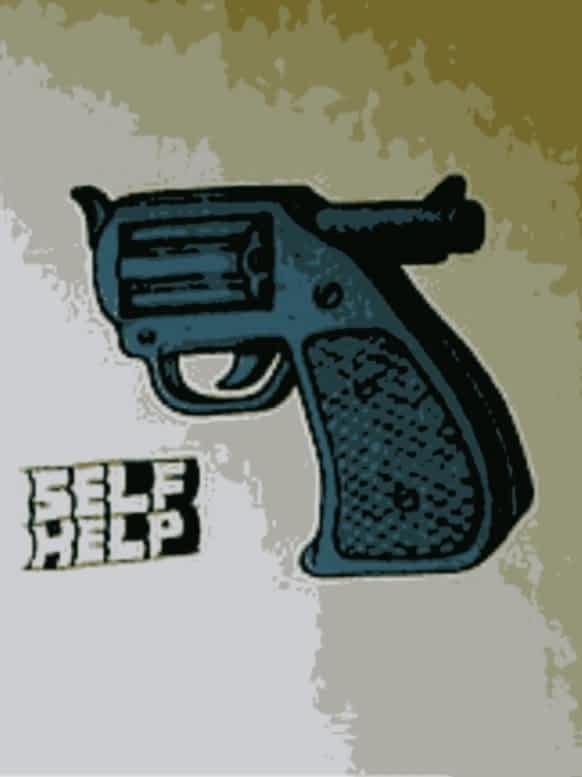 Like I wrote above, what you will find in this section may appear to you as exactly what you were looking for, but I repeat, what I’m bringing to the table is a general outline of essentials from which you can go specific.

The point is to have distilled starting points for theory and practice in things that are must-haves for entrepreneurs.

When you commit yourself to something big like being an entrepreneur, you must develop a set of skills that aren’t that obvious, you’ll be amazed by how many things are expected from the founder/manager of a business that doesn't seem to form part of the equation but that does.

When I decided to stop lying to myself with my minimalist excuse for not doing things the correct way it felt like a wake-up call after a night of heavy drinking that lasted for four-five years.

Sincerely, I didn’t know where to begin. By then, I had some negligible training on what I needed to do to begin working as an entrepreneur and I latched onto that. Believe it or not, the poor excuse for training I had gone through 6 or so years before made all the difference.

It was the match that ignited the firestorm of knowledge in which I’m still involved.

If you’re open to what I have to give you, you might benefit beautifully from all the mistakes I made and how, in the beginning, I was so lost, that even failure evaded me.

Thankfully, I didn’t make any bad choices as to be taken for a ride and deprived of money by scammers, but not seeking shortcuts to success wasn’t a match to the cold truth of the baby steps being the worst ones, and the ones that have the highest potential of making you give up.

I’m here to bring you peace of mind with my mission of creating a simplified road map to business for those that are too fast, indomitable, or scrupulous about their time and money to be waylaid by the detriments of conventional approaches.