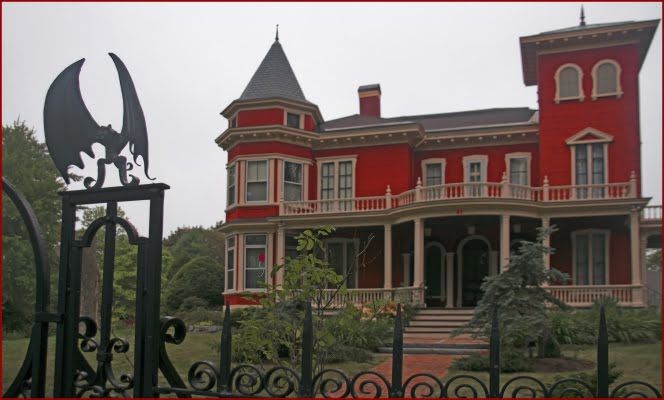 On Writing is part memoirs, part textbook. It has three forewords, four chapters, a postscript, and an appendix split into two parts.

The first chapter is divided into thirty-eight autobiographical sections. A little bit less than ninety pages.

The following three chapters are the textbook part:

A brief chapter expounding Stephen King’s take on writing. In this tiny chapter, the author finishes a task he started in the previous three forewords: easing the reader down before the actual start of the book.

Five sections that cut to the chase and enumerate the basic resources of the writer’s toolbox: vocabulary, grammar, verbs, and the like. A great reminder of the building blocks of writing.

This chapter goes deep into things like the mental moods and attitude towards her/his work a writer needs to have. Like for instance, once one writing starts flowing, not to stop and to keep doing it.

The Postscript and Appendixes

The postscript goes into the details of Stephen’s accident and recovery. It’s a very inspiring and emotive passage. Appendix one, “And Furthermore: Part I” goes over more edition samples for the reader to get the feel of how the prose must be tightened. The closing appendix is a list of recommended books. Not many though, just two pages.

Who would enjoy, or Benefit From Stephen King's “On Writing”?

This is a muster for every lover of Stephen King’s works. One may come from very different backgrounds but still enjoy this book.

From the fan point of view, you get to peep into Stephen’s life, because the C.V. chapter is a long reminiscence of it. I think that getting to know Stephen before actually learning from him was an excellent idea to include in the book. The autobiographic part, the first chapter, is also of interest to memoir readers.

It’s also for those that want to get started on writing. It teaches also how to dream, think, live and act like a writer.

But most than for anyone else, this is a book for the struggling writer. Like I wrote above, what Stephen King did with this book is technically excellent. He gave us his background so we should know which of these teachings we should adopt, based on our personal circumstances.

He surmounted great odds to become a household name, and when he tells you the story of his success, you will feel happy for him.

Persons who want to read the kind of books that Stephen King reads should buy it. Not just for the book list in the appendix, but for the books he names elsewhere in the book.

Why You Should Buy and read Stephen King's “On Writing”?

The story of Stephen’s life will make you see him as someone larger than fiction. It was very interesting to learn about his life, from his own point of view.

He talks about his experiences before commercial success, and they are a hard pill to swallow. Be prepared to be amazed. You will be astounded when he explains to you how much he had to grind, to make his own “overnight success story” happen.

I, personally, never expected a literary work when approaching Stephen King’s novels. I just wanted to live in either Castle Rock, Derry, Haven, or elsewhere in his universe for a while. But as a writer’s mentor, he truly shines. In a very funny, colloquial way he teaches fundamentals without overdoing it or becoming fastidious in any way.

Not with On Writing, but with almost all other books I read by King, I wanted to be thrilled and live an experience more akin to comic books, cinema, or even dreams. Entertainment. Rather than have my fiction interspersed with boring literary fiction devices. Like for instance, revisionist passages take me out of the story’s focus.

I always enjoyed his novels, and if I have to say how I personally see them, it would be as literary in the pop-cultural facet of day-to-day living. If this oxymoron makes any sense at all.